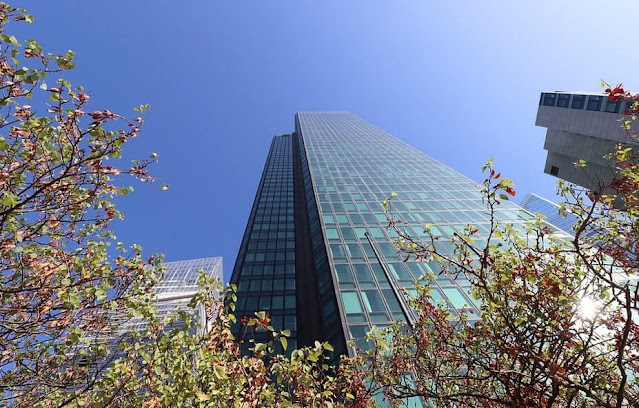 Hi, guys; if you are looking for defence companies in Hyderabad. I have listed the top 3 best companies among all according to my research in 2021.

In the Defence companies of Hyderabad, I include DRDO, which does not come in Hyderabad. It is the top company in terms of defence.

It is only because of the defence companies that we are feeling safe in our homes. There is 24x7 defence surveillance running over the globe to keep an eye on the country.

Just like any other company or organization, defence companies also have their characteristics.

Every piece of equipment has to develop and produce adequately; there is no negligence when developing military aircraft or vehicles.

All the budgets use to make heavy equipment are set by the home minister of the country. These budgets are used to develop a new technology or to upgrade an older one.

As every material has its life span, so when the equipment covers its whole life span, then the defence companies in Hyderabad upgrade its technology or move it to auctions.

Recently, as per the information available in The Times, defence companies started investing in innovative ideas. The new advanced equipment added to the list is self-operated drones, high-speed aircraft, and advanced vehicles. This shows the future of military evolutions.

National Defence Company of The Country

DRDO operates under the surveillance of Rajnath Singh, who is the minister of defence. The main motive of the company's strengths origin is in science. The headquarter of DRDO is in New Delhi capital of India.

Defence Research and development organization (DRDO) is one of India's most known defense manufacturing companies.

DRDO is a government agency that operates by the government department under Rajnath Singh's surveillance, and it entirely manufactures defence products for a country.

It is establish in 1958 under the ministry of defence Government of India. The company has developed a lot of significant projects in India.

HAL is the second company e which comes under the ministry of defence. The HAL is a Defence company located in Hyderabad, and it comes under aerospace and defence state-owned company.

It is known for manufacturing aircraft, navigation, and some other similar type of products. Some of the company's planes and helicopters are Marut, Tejas, LCH, Dhruv, etc.

According to the defence budget, the company's annual budget was around 17,406 crore Indian rupee.

Tata advance systems Limited is a subsidiary of one of the most commonly known Tata group's. It comes under the private company, which is operated by the Tata group's private Limited.

Tata company was established in 2007, and its headquarter is in Hyderabad, Telangana.

The company developed for the manufacturing of defence products like heavy vehicles, trucks, and many more. It is also known for its aircraft, which are C 130 Hercules manufactured by Tata.

According to the budget of defence 2021, the company's annual budget was around 2500 crore rupees.

Bharat Dynamics Limited is a defence company that comes under the ministry of defence. It was established in 1970, and its headquarter is in Hyderabad. The company is well known for its manufacturing of missile systems.

Some of the well-known products of the company are Prithvi, Agni, Akash, etc.

According to the budget, the company's annual budget was 32.81 billion.

There are millions of companies in India; it isn't easy to find the best of all. Every company is best in their work field. I have created a list based on Industry, Type of Company, Head office, Annual Budget.

CSD Canteen Timings in Delhi and the Other States of India